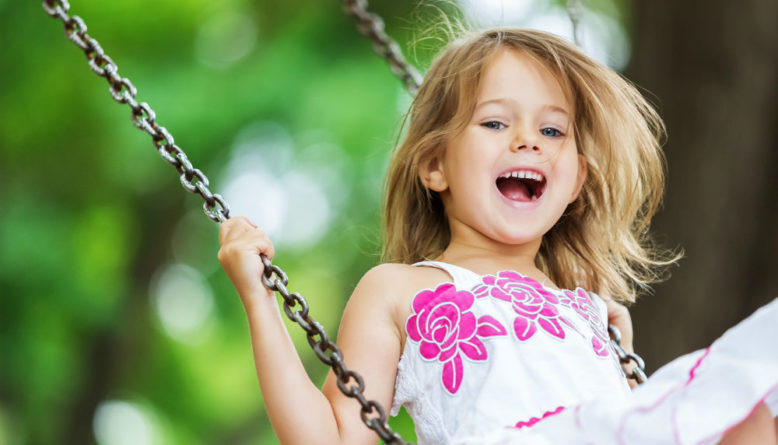 Thousands of families each year are formed through adoption. There are benefits for everyone involved in the adoption triad. The adoption triad includes the adoptive family, the child, and the birth parents. The adopted child has many advantages. Not only does he or she have a forever family, but he or she is afforded many opportunities— for example, the option to attend college, receive a degree, and have a career. He or she has parents who are committed and a stable home to grow up in. Adopted children tend to have better health and more one-on-one attention from parents, are more involved in extracurricular activities, and are as well-adjusted as their peers. They are given the opportunity to travel and explore the world with hands-on experience. Studies show that adopted children are more likely than their non-adopted peers to have health insurance. Adopted children are also less likely to live in households below the poverty line.

Studies also show that adopted children are more likely to be successful in school. According to a study in 2007 completed by the U.S. Department of Health and Human Services, 68 percent of adopted children are read to everyday as young children compared to the 48 percent children who were not adopted. Being read to every day contributes to better school performance in children. According to this same study, more than half were reported to have very good or excellent performance in reading, language arts, and math.

AdoptionBenefits.com is all about helping you with just that: adoption benefits. We focus on stepparent adoption, foster children benefits, adoptive parent advice, and more. 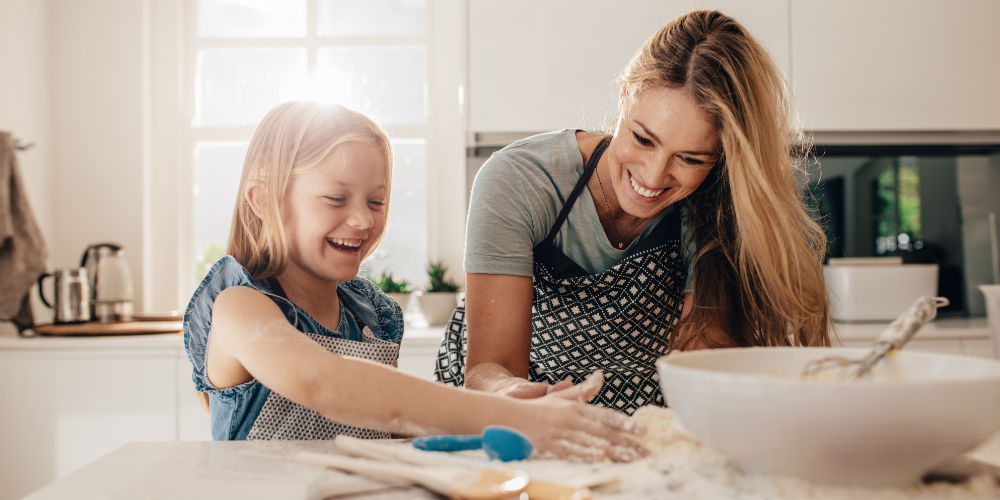 Emili is 22 years old. She is currently attending College of the Ozarks to get her degree in elementary education. She loves God, her family, and teaching!

Any cookies that may not be particularly necessary for the website to function and is used specifically to collect user personal data via analytics, ads, other embedded contents are termed as non-necessary cookies. It is mandatory to procure user consent prior to running these cookies on your website.