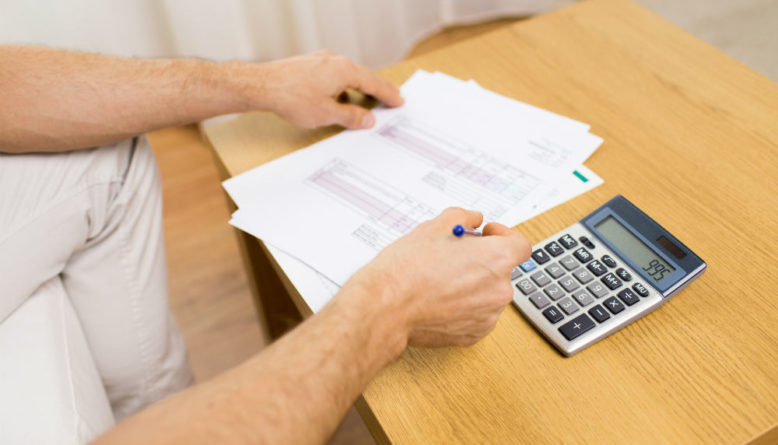 Tax benefits are a real thing in adoption but may not work the way you understand them. Let’s explore what they really are and how to benefit from them.

The IRS offers a tax credit in the amount of $13,570 for 2017; however, this amount is subject to change year to year, so make sure you check with your CPA. This tax credit is non-refundable and reduces your federal tax liability dollar for dollar. Here’s an example. Let’s say you had $13,570 in qualified adoption expenses and you paid in $8,000 in Federal taxes for 2017. You would receive all $8,000 back as a federal tax refund and still have $5,570 tax credit remaining for the following year. This credit can carry over for six years or until you have reached the total credit of  $13,570. This credit does fade out if you reach a gross salary of $203,540 and goes away completely for a gross salary over $243,540. Again, check with your CPA for confirmation.

In order to qualify for the adoption tax credit you must have qualifying expenses, which include adoption fees, court costs, attorneys fees, and traveling expenses such as meals and lodging while away from home. This tax credit can be claimed for international adoption, domestic (agency and private) adoptions, and public foster care adoptions. These expenses can be claimed for a successful adoption or an attempt at adoption that did not result in final adoption.

There are limited tax benefits from each individual state as well. You should check with your CPA to find out what your state has to offer for adoption tax benefits.

AdoptionBenefits.com is all about helping you with just that: adoption benefits. We focus on stepparent adoption, foster children benefits, adoptive parent advice, and more. 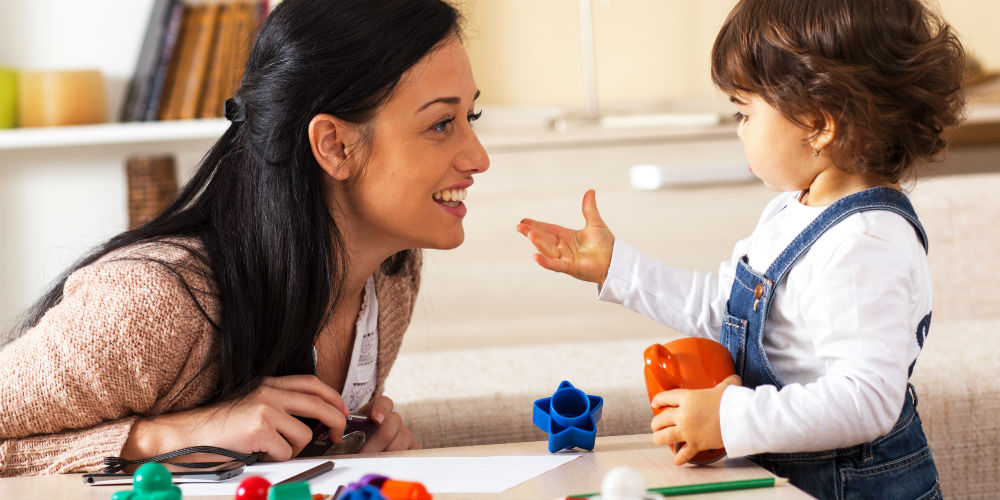 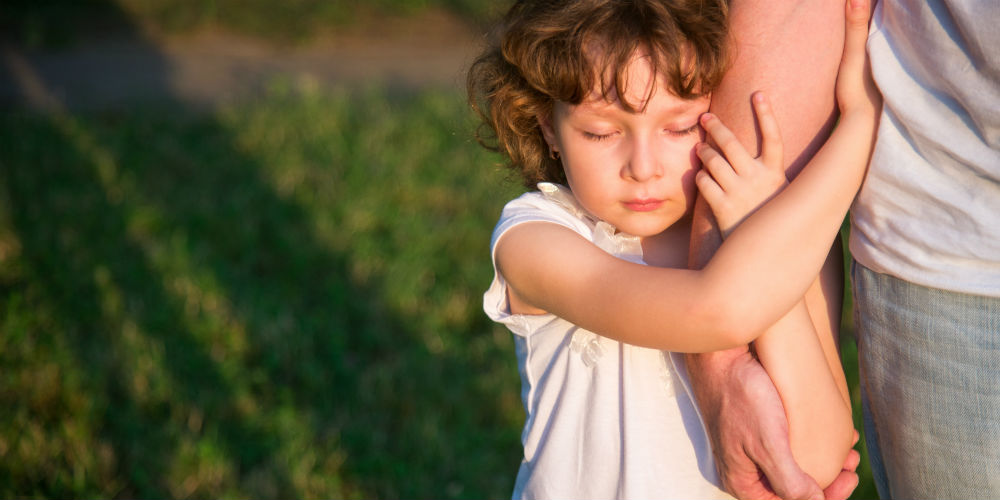 Jessica is an avid runner and fitness guru by choice, occasional writer by coincidence, loved by an amazing husband, and mother to an incredible boy, Jackson, by the gift of adoption.

Any cookies that may not be particularly necessary for the website to function and is used specifically to collect user personal data via analytics, ads, other embedded contents are termed as non-necessary cookies. It is mandatory to procure user consent prior to running these cookies on your website.